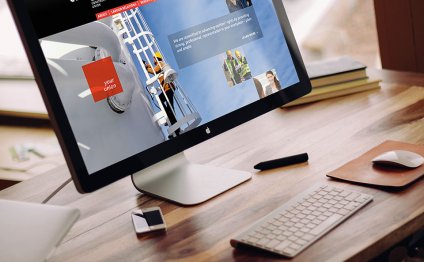 CMAW, which has members working in the four western provinces, and CSD Construction in, have formally signed a Mutual Agreement for Cooperation. The immediate goal is to provide CMAW with access to additional skilled construction tradespeople to work on existing CMAW projects in the west, particularly in the Alberta oil sands.

"There are many more constructions jobs opening up in the west, and we simply don't have enough trained and skilled tradespeople to fill those jobs, " said CMAW President Jan Noster.

"We invited representatives from CSD Construction to attend our convention in Kelowna, BC on May 8 and 9 of this year, and we learned that they are a highly-democratic and independent union much like ourselves. We could see we would be a good fit, so we made an agreement."

He said that CSD Construction has never been implicated in the bribery, corruption and organized crime allegations which currently plague the construction industry, and which are now the subject of a public inquiry established by the government.

Patrick Daigneault, President of CSD construction, said they sought out CMAW because they saw value in establishing a relationship with a large union that was active in the construction industry in the west.

"This agreement will be good for members of our union during slack times in construction in Québec. CMAW has experience working with construction workers from, and we believe this new relationship will be good for both unions and will provide employers with the skilled trades they desperately need."

CSD members working under a CMAW contract will not pay more dues, and they will be able to have their pension and benefit contributions transferred back to their plans in . The same arrangements would apply to CMAW workers under a CSD Construction contract.

Both union officials also noted that the agreement will create more jobs in for Canadian workers so employers will not have to rely on temporary foreign workers. The two organizations will also collaborate in expanding the contractor base through inter-provincial organizing, supporting Canadian autonomy for members of US-based unions, and collaborating on craft and safety training.

Noster said CMAW was previously associated with the Communications, Energy and Paperworkers Union and had a working relationship with FTQ Construction, but severed both of those relationships last year.

CMAW (Construction, Maintenance & Allied Workers) declared its independence from the US-based International Carpenters Union in 2004, and established itself as an independent union in construction across western, with 7, 000 members.

CSD Construction (Syndicat des travailleurs de la construction) was formed 40 years ago as a member-run democratic union representing all crafts in the construction industry in Quebec. It has 25, 000 members.