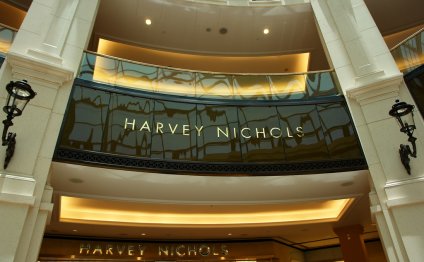 As reported by the Irish Times, nearly 80, 000 positions in the Canadian building industry could go to Irish construction workers, says a delegation from British Columbia visiting Ireland this week.

Manley MacLachlan, who heads the British Columbia Construction Association, an association representing nearly 2, 000 companies, announced there was a plethora of opportunities for skilled labourers in the western province.

Mr MacLachlan has travelled to Ireland with a delegation of 11 other officials from Alberta and British Columbia who are seeking skilled workers to fill thousands of jobs in the construction field.

The group will be holding meetings with Irish government officials, the Construction Industry Federation, FÃ¡s, and other associations in the coming week. There is also an upcoming visit to the Dublin Working Abroad Expo in the RDS.

Nearly 335, 000 employment openings are anticipated for 2012 - 2014 in British Columbia, the western Canadian province boasting a physical size 10 times that of Ireland and a population of 4.5 million.

Mr MacLachlan said there was a significant amount of scheduled construction work coupled with a very great shortfall of skilled labourers. He said the economy of British Columbia was relatively strong, adding that the residential and mining projects were worth around 210 billion Canadian dollars (â¬156 billion).

The building industry in British Columbia is under pressure, says Mr MacLachlan, who says 35, 000 workers are due to retire soon, leaving large employment gaps in senior site management. Qualified tradesmen are needed along with experienced managers, he stressed.

Join Us at E Construction!

Construction jobs in Canada for foreigners